Hidden Beast is a strategy game, similar to chess and an old board game called Combat. The difference is that only the player’s army moves. The enemy army is static until attacked. Another difference is that the enemy army is represented by totems that, when confronted, transform into monsters of different species. When this happens, the piece that is stronger wins the combat, removing the loser from the battle. For example, if a spearman encounters a toten that transforms into a troll, the spearman dies. 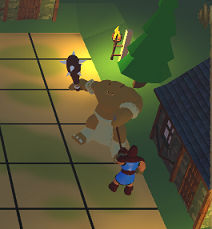 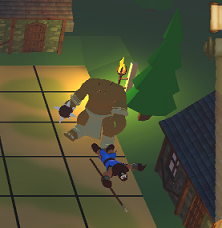 The game’s theme is medieval fantasy and the scenarios change, as well as the difficulty levels, according to the phases won by the player. There are also extra weapons that the player receives by beating the stages that help him through the more difficult levels.

Well, these are the primary game information. Have a good time.